Plenty of viral websites display before-after images to provide their visitors with more engaging content. Want to add your own before after sliders to WordPress with minimal coding? These 6 before-after plugins have you covered:

Ultimate Before After Slider: lets you add beautiful before-after images to your site. It has horizontal and vertical modes. The plugin is fully responsive.

Before & After Image Slider: this plugin is for Visual Composer. It supports horizontal, vertical, and diagonal splits. 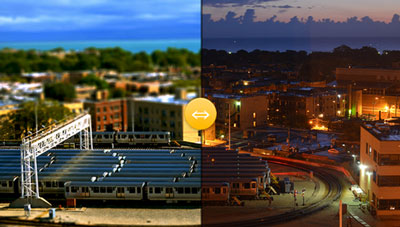 Before After Image Slider WP: a two image slider with a responsive design and simple shortcode for displaying before/after images.

Multipurpose Before After Slider: a commercial plugin that lets you show differences between an original and new image. Each slider has its own settings panel. You can use it as a widget.

Before After: a free plugin that lets you show the difference between edited and original photos. You can use your own CSS to customize the output.

Smart Before After Viewer: a responsive image comparison plugin ready for touchscreen devices. It has horizontal and vertical modes.

Continue Reading
You may want to check out:
*some of our articles and lists include affiliate links to fund our operations (e.g. Amazon, Elegant Themes, Envato). Please read our disclaimer on how we fund Exxponent.
Related Topics:before after, slider, top plugins