In case you haven’t noticed, Twitter has recently released a killer feature called Twitter Lists that allows you to group Twitter users under different lists, follow other people’s lists, and get added to the lists based on your tweets. Twitter Lists is yet another way to manage information more effectively on Twitter and get around the noise. You can build a comprehensive list of top people to follow for any niche overtime and share it with others to save them time. Thanks to Twitter List Widget, you can now easily add lists to your blog and help others get involved in the party as well. 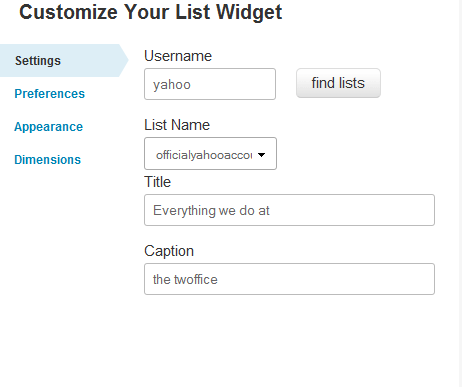 If you happen to know anything about coding, you can easily bypass the widget and customize the look and feel within the code: 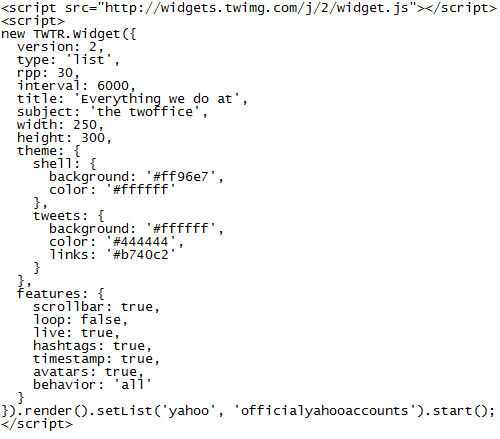 Pay a close attention to set list function. The first parameter should be your (or anybody else’s) user name and the second should be the name of the list. You can also define the title, subject (caption), width, and height here as well. All in all, if you are looking to bring Twitter Lists to your blog, you won’t have to anything other than copying and pasting the above code and changing the parameters to your likings. It’s that simple.

Continue Reading
You may want to check out:
*some of our articles and lists include affiliate links to fund our operations (e.g. Amazon, Elegant Themes, Envato). Please read our disclaimer on how we fund Exxponent.
Related Topics:howto, Twitter