Plenty of themes and plugins rely on your featured images to display your posts and content properly. Setting and changing your featured images shouldn’t pose a problem when you are dealing with only a handful of posts. For larger sites, plugins such as Quick Featured Images can prove helpful. 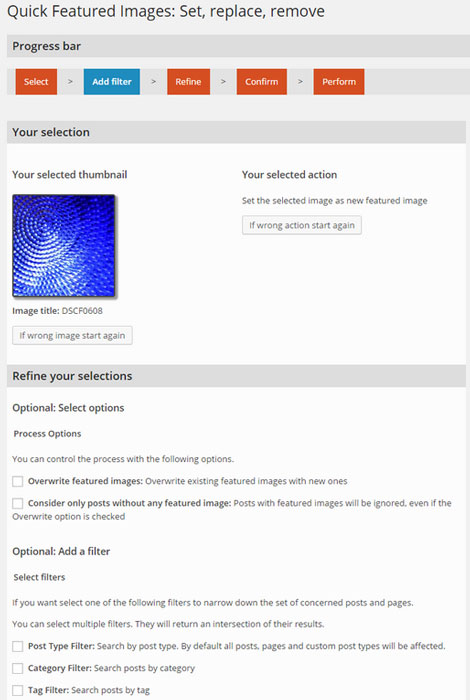 This plugin lets you set and remove featured images for your posts in one shot. You can make changes to images per post without leaving the posts list page. Quick Featured Images supports filters, allowing you to narrow down the list of posts you would like to change. You also have the option to consider posts that do not have any featured image. 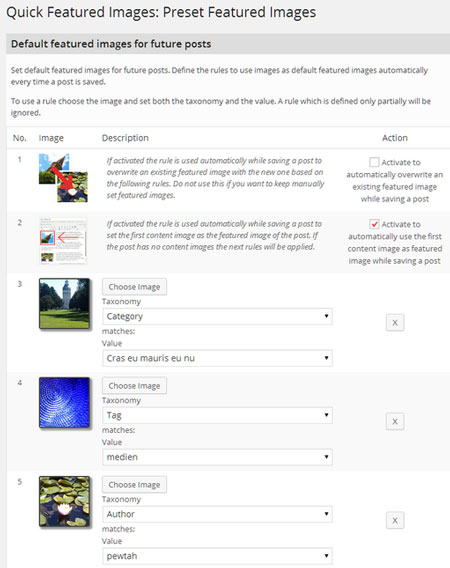 Quick Featured Images is pretty useful when you have adopted a new theme but have posts with no featured image. It lets you set featured images for hundreds of posts in one shot, delete them, or replace existing featured images. The free version is powerful but the paid version lets you select multiple images and assign them to posts in random order.

Continue Reading
You may want to check out:
*some of our articles and lists include affiliate links to fund our operations (e.g. Amazon, Elegant Themes, Envato). Please read our disclaimer on how we fund Exxponent.
Related Topics:featured image